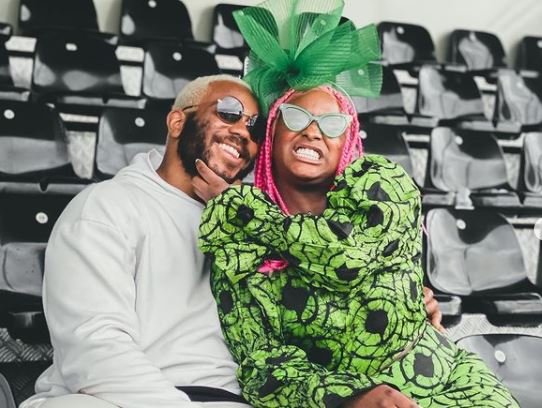 The Channel 4 produced reality series will follow the lives of young Nigerian Brits and their pursuit of success.

” ‘Highlife’ follows the lives and loves of a group of ambitious, glamourous young Nigerian Brits all chasing their own idea of success,” Channel 4 shared in a statement.

Confirming his addition to the reality show, Kiddwaya shared on Twitter: “I’m so excited to announce I’m part of the brand-new docu-ality series Highlife, starting Friday 10th September at 10pm on prime time Channel 4. It’s the first show of its kind in British history and it promises deliver on jaw dropping original content.”

“This four-part series represents an exciting opportunity to portray young Black Britain without a gun or gang in sight.

“Glossy, ambitious and unapologetic, just like it’s cast, this confident new series will look different both in front of and behind the camera whilst still reflecting the highs and lows of life in a way we can all relate to,” adds Channel 4 commissioning editor Vivienne Molokwu