Nigeria loses billions thanks to missed out investment opportunities.

Nigeria may have lost about $188.29 billion, representing more than 92 per cent of investment opportunities available to the country between 2017 and 2020. 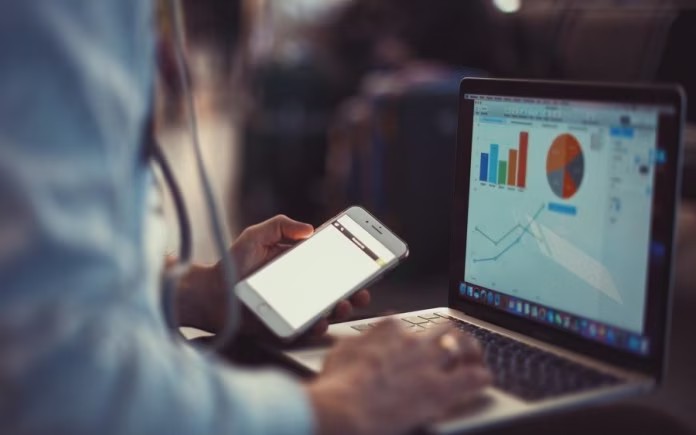 Nigeria may have lost about $188.29 billion, representing more than 92 per cent of investment opportunities available to the country between 2017 and 2020.

This indicates that most investment announcements and expressions of interest to invest did not materialize or translate to actual investment inflow.

The report shows that total investment announcements captured by NIPC during the period amounted to $203.89 billion whereas the actual FDI inflow was $15.6 billion, representing 7.65 per cent.

Further details of the NIPC report revealed that in 2020, the top 10 announcements accounted for $15.59 billion, representing about 93 per cent of total announcements.

The details show $6 billion by Indorama Petrochemicals and Fertilizer company from Singapore; $2.6 billion by Bank of China and Sinosure from China; $2 billion by 328 Support Serves GmbH from the USA; $1.6 billion by MTN South Africa; and $1.05 billion by Sinoma CBMI of China.

The top announcements in 2018 accounted for $79.3 billion, representing 87 per cent of total announcements captured by the commission.

The NIPC report revealed that the top 10 announcements in 2017 accounted for $43.1billion, representing about 65 per cent of total announcements captured.

The commission did not, however, provide the details of the investors, sector, source and destination.

There are issues of heightened regulatory and policy risks in many sectors.

Meanwhile, the economy is still struggling to recover from the shocks of the COVID-19 pandemic. These are the likely factors impacting investment decisions.

“It is important as well to quickly fix the ravaging insecurity in the country. All of these are crucial to boost investors’ co