Barcelona Bans and cancels out Messi from Squad training

The 6-record ballon d’or winner Lionel Messi, who is presently on vacation with his wife and 3 kids in Ibiza, Miami has been cancelled out from joining the squad training in Barcelona. 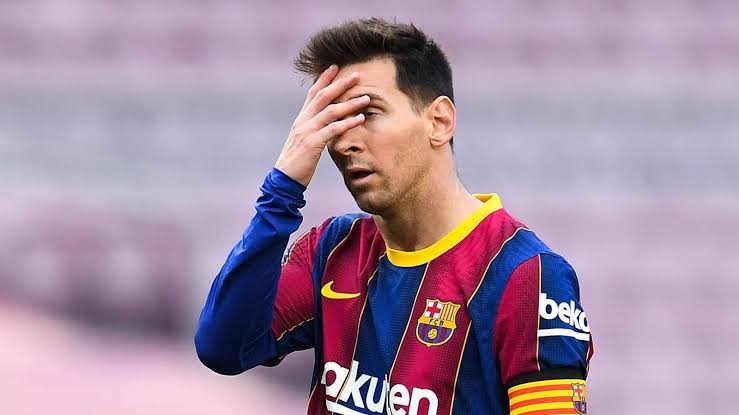 The 6-record ballon d’or winner Lionel Messi, who is presently on vacation with his wife and 3 kids in Ibiza, Miami has been cancelled out from joining the squad training in Barcelona.

Barcelona not allowing Lionel Messi to play or train with them while he remains off-contract.

According to Sport, Messi has agreed on a five-year deal to stay at Barcelona. But it’s not closed yet. The club is working on it with the club’s lawyers while Messi finishes the final days of his vacation after winning the Copa America.

Both parties are working against the clock now because they want the contract signed as soon as possible. Until that happens, the player will not join up with Ronald Koeman’s squad for preseason.

The Barça players that took part in the Copa America final were given time off until August 2. That was Messi, Sergio Aguero and Emerson. The latter two are now back in Barcelona, with Messi the only one still on vacation.

In the midst of speculations that he could return to training without signing his contract, Barça have now ruled out that possibility. Legally that option is allowed, as long as the player is covered by insurance, but it won’t happen seeing as the player has been banned.