Nigeria set to sell public assets to private companies to generate revenue for the Federal Government. 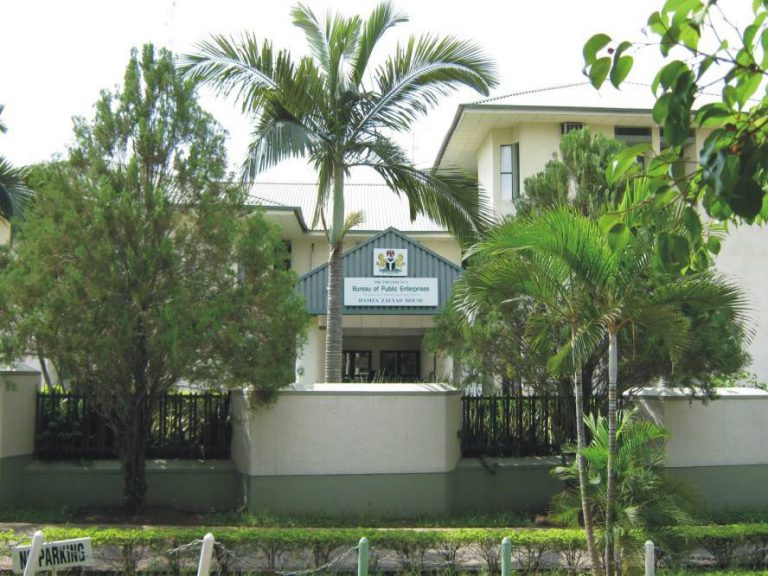 Nigeria set to sell public assets to private companies to generate revenue for the Federal Government.

The Bureau of Public Enterprises (BPE), Nigeria’s agency in charge of privatisation, has shown intents towards selling state-owned assets in 2021.

According to the Economist Intelligence Unit Report July,2021. The BPE’s intents to raise a N493.4 billion (US$1.2 billion) from selling state-owned properties including power-generation plants and free-trade zones.

Why do they plan to sell Nigerian’s assets?

The report says the reason for selling off these assets is to generate revenue for the government while also tackling operational ineffectiveness and increasing efficiency through private investments.

Moreover, significant shortages in oil and non-oil earnings results in massive waves of privatizations. Fiscal revenue and infrastructural investment were considerably below official budget predictions at 44.6% in first 5 months of 2021.

Nigeria has had poor track record when it comes to privatization.

The Bureau of Public Enterprises, has a lousy track record of following through on its privatization plans. According to the Director-General of the BPE, Alex Okoh:

“Since its creation in 1999, the bureau has generated more than N1 trillion (US$2.4 billion) from the sale, commercialisation and concession of 234 public assets. But many of the transactions occurred in the early years of Nigeria’s privatisation programme. Little progress has been made in the past decade. For the three years to 2020, the Federal Ministry of Finance reported zero privatisation proceeds even though revenue from sales had been expected in each year.”

The report stated that 2019 saw policymakers disclose a proposal to cut government stake in existing joint ventures. Partnerships with global oil corporations to 40%, down from an average of 57.5% which are without a doubt desirous in Privatization.

However, the authorities have been hindered by numeral complications. Possession and control of public properties are being waivered. It is highly dubious that the BPE will meet its 2021 objective.

Gridlocks to privatization in Nigeria

Some of the dampers to privatization in Nigeria can be tracked to an inconsistent governing environment for private-sector involvement in public utilities, controversial asset estimations, substantial liabilities retained by ventures, litigation entanglements, and public opposition to the sale of strategic state assets.

despite an increased drive to divest from loss-making public companies as a means of saving money, privatization revenues will recoup for an appallingly low tax base in terms of assuaging budgetary strains ozr an over-reliance on oil income.

Impact on the Nigerian economy

The report said, “Privatisation receipts will not compensate for an abysmally low tax take or an over-dependence on oil revenue. Because of this, we continue to expect upcoming budgets to include new taxes or increases to existing taxes, in particular value-added tax (VAT).”