Apple to release a software which checks for images of sexually abused kids.

Apple to release a software which checks for images of sexually abused kids by matching pictures on Iphones and Icloud accounts to certain data. 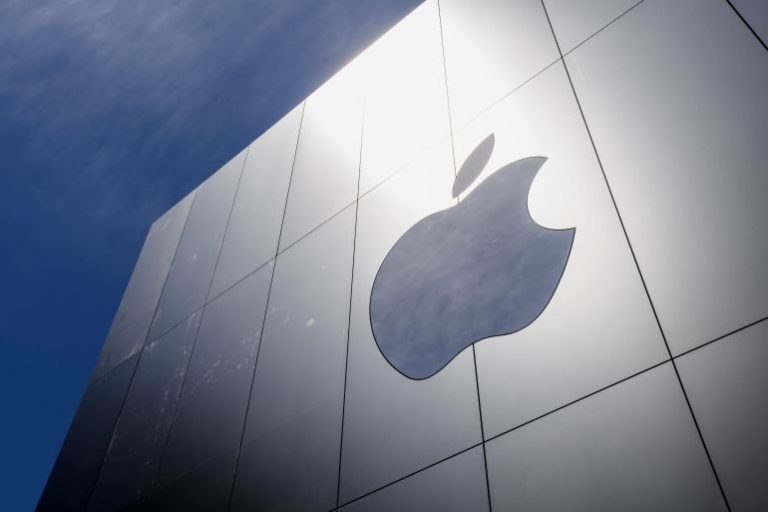 Apple to release a software which checks for images of sexually abused kids by matching pictures on Iphones and Icloud accounts to certain data.

On Thursday Apple said it will launch trials on a new system that will automatically match pictures on Iphones and uploaded Icloud accounts to a database of child sexual abuse images and notify authorities as required.

This recent development will convert pictures on devices into an unreadable set of hashes (complex numbers) stored on user devices, the company disclosed at a press conference. Those hashes will be matched against a database of hashes provided by the National Centre for Missing and Exploited Children.

In Carrying this out, Apple (AAPL) is joining other big tech companies such as Google (GOOG) and Facebook (FB). But it’s also endeavoring to strike a balance between safety and privacy, the latter of which Apple has stressed as a central selling point for its devices.

Some privacy advocates immediately raised concerns towards the effort.

“Apple is replacing its industry-standard end-to-end encrypted messaging system with an infrastructure for surveillance and censorship, which will be vulnerable to abuse and scope-creep not only in the US, but around the world,” says Greg Nojeim, co-director of the Security & Surveillance Project at the Center for Democracy & Technology. “Apple should abandon these changes and restore its users’ faith in the security and integrity of their data on Apple devices and services.”

On its website, a post outlining the update, Apple said: “Apple’s method … is designed with user privacy in mind.” Apple explained that the tool does not “scan” user photos and only images from the database will be included as matches. (This should mean a user’s harmless picture of their child in the bathtub will not be flagged.)

Apple also said a device will create a doubly-encrypted “safety voucher” — a packet of information sent to servers — that’s encoded on photos. Once there are a certain number of flagged safety vouchers, Apple’s review team will be alerted. It’ll then decrypt the voucher, disable the user’s account and alert National Center for Missing and Exploited Children, which can inform law enforcement. Those who think their accounts have been mistakenly flagged can file an appeal to have it reinstated.

Apple’s aim is to guarantee identical and visually similar images result in the same hash, even if it’s been slightly cropped, resized or converted from color to black and white.

“The reality is that privacy and child protection can co-exist,” John Clark, president and CEO of the National Center for Missing & Exploited Children, said in a statement. “We applaud Apple and look forward to working together to make this world a safer place for children.”

The release is part of a greater push around child safety from the company. Apple said Thursday a new communication tool will also warn users under age 18 when they’re about to send or receive a message with an explicit image. The tool, which has to be turned on in Family Sharing, uses on-device machine learning to analyze image attachments and determine if a photo is sexually explicit. Parents with children under the age of 13 can additionally turn on a notification feature in the event that a child is about to send or receive a nude image. Apple said it won’t get access to the messages.

That tool will be made available as a future software update, according to the company.