The Plateau state Government has openly expressed its readiness to partner with French Companies across the potatoes production value chain. 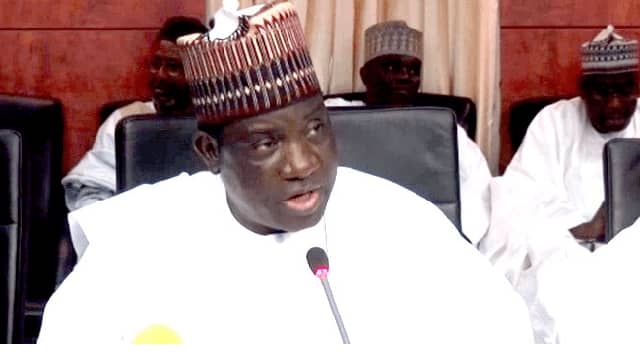 The Plateau state Government has openly expressed its readiness to partner with French Companies across the potatoes production value chain.

This was disclosed by the Plateau state Governor, Simon Lalong in a press statement released by his director of Press and Public Affairs, Makut Macham, On Monday, In Jos.

The statement reveals that the governor alongside the Cross-River state governor, Ben Alade have been Present in meetings held in the French Embassy, with the French Ambassador, Jerome Pasquier and some other French Investors Present to talk about investments in the Potato Production and Other value Productions.

The Governor was optimistic about an earlier meeting in the development of Solid Minerals in the state’s Ministry.

Part of the statement read,

“In Spite of the COVID-19 restrictions, the Ambassador was able to facilitate the visit of the Investors from his country to the Plateau to assess areas of investment Opportunities in the Agricultural Sector.

“The Plateau Investment and Economic Summit, scheduled for September, is expected to further unlock the economic potentialities of the State and woo investors to establish their businesses in Plateau and create job opportunities for residents”.

The French Ambassador discloses that the French investors visited Nigeria to access opportunities in potatoes farming, preservation and marketing, adding that areas they would look into include investment opportunities for exotic crops and flowers that are in high demand worldwide.