Lukaku in line for derby debut. 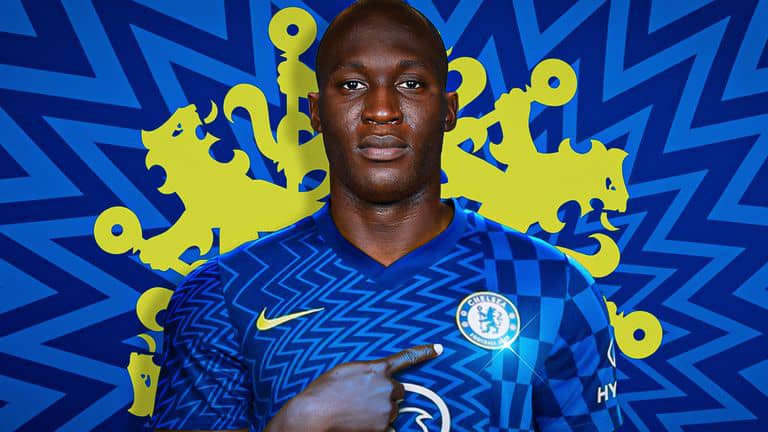 Chelsea’s returning striker Romelu Lukaku is in line to make his first debut for the club in Sunday’s London derby against arsenal, manager Thomas Tuchel said.

Lukaku was not involved in Chelsea’s 3-0 win over Crystal Palace in the Premiere League on Saturday as he was observing coronavirus protocols after travelling from Italy to re-join the club from inter Milan.

The 28-year-old returned to Chelsea in a reported 97.5 million pounds ($135 million) move seven years on from his departure after helping the Serie A side to their first league title in 11 years last season.

“We expect Romelu to finish quarantine in time to be able to join the team training on Tuesday. We will try to prepare him to play against Arsenal and Hopefully he can be on the pitch,” Tuchel said.

Also, Midfielder N’golo Kante, who missed Chelsea’s first league game of the season as a precaution after ankle pain, is expected to be involved on Sunday also, Tuchel added, but Reuben Loftus-Cheek is out of contention after testing positive for COVID-19.

“N’Golo felt discomforts in his ankle on Friday. He felt it during the warm-up for the Super Cup match against Villarreal. He played a little bit in pain and (on Friday) He felt it again,” Tuchel said.

“We decided to take him out and not take any risks now at the beginning of the season. I think N’Golo will be back in the middle of the week to get ready for Arsenal.

“Reuben has Unfortunately, had a positive test on Thursday, He is in isolation and following due protocols, and that’s why he could not be in the (Palace) group.”