The Federal Government may end the fuel subsidy regime soon as the President (Muhammadu Buhari) signs the Petroleum bill for the year on Monday. 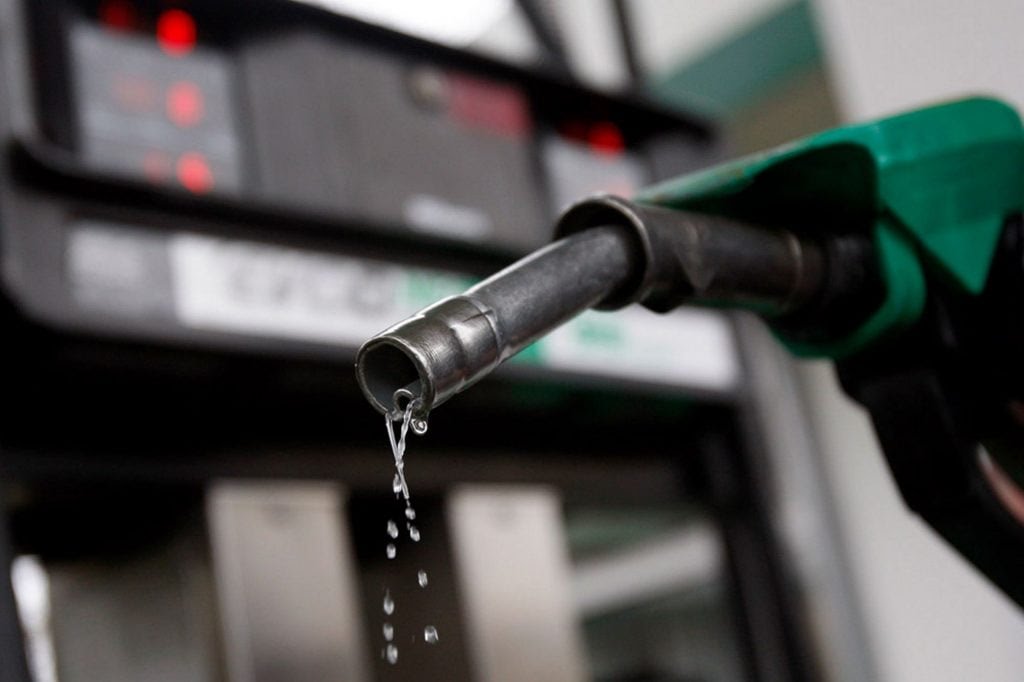 The Federal Government may end the fuel subsidy regime soon as the President (Muhammadu Buhari) signs the Petroleum bill for the year on Monday.

On Monday the position of the government on fuel subsidy would be the major topic to be discussed during the Minister of State for Petroleum Resources, Chief Timipre Sylva’s press conference on the petroleum industry law, which holds today (Tuesday).

This is due to the signing of the PIB into law, the cost of petrol could jump to as high as N300 per litre from the current N162-N165 per litre upon the implementation of the law if market forces were allowed to determine the price as stipulated in the new law.

another issue that the minister was said to address was the unbundling of the Nigerian National Petroleum Corporation.

The Special Adviser to the President on Media and Publicity, Femi Adesina, in a statement given on Monday, disclosed that Buhari had signed the PIB.

Working from home for the five-day quarantine as stipulated by the Presidential Steering Committee on COVID-19 after returning from London on Friday, August 13, the President assented to the Bill.

In the original version of the executive bill, five per cent of oil revenue was proposed for the oil-bearing communities.

The Senate and the House, in passing the PIB law, has approved three per cent and five per cent, respectively for the host communities.

Both chambers had set up the conference committee to harmonise the differences in their versions of the PIB.

The conference committee had approved three per cent, which generated protests in the House.

While the Senate adopted the three per cent recommendation on July 15, 2021, the consideration of the report by the committee was frustrated by southern members in the House, forcing the Speaker, Femi Gbajabiamila, to step it down.

The House, however, adopted the three per cent and passed the PIB without the votes of members of the minority caucus, who are predominantly southern lawmakers.

The action of the National Assembly was condemned by groups, including the Pan-Niger Delta Forum, which described the approved percentage as injustice to the people of the Niger Delta region.

The various groups urged the President not to sign the bill.

A top official of the Ministry of Petroleum Resources, said, “The minister will at the press conference tomorrow (Tuesday) explain the government policy direction on fuel subsidy, but if what he said in the past is anything to go by, he may announce a fresh direction on subsidy, which will be removed with the signing of the PIB.”

The minister had said, “This (subsidy removal) is desirable for the interest and growth of Nigeria. Of course, everybody will have their perspectives, but from where I sit, I believe that subsidy removal is the best thing for Nigeria and not just the industry.

“So far, discussions with stakeholders are still ongoing. But I will also bring it to your attention that today, when the President assents the PIB, subsidy will become a matter of law, because it is already in the PIB that petroleum products will be sold at market-determined prices.”

Also in June, the Group Managing Director of the NNPC, Mele Kyari, had explained that the price of petrol should be more than the N280 per litre at which Automotive Gas Oil, also known as diesel, was being sold then.

The NNPC boss explained that the difference between the prices of petrol and diesel should be around N10 per litre, with petrol having the higher cost.

Findings in Abuja on Monday showed that diesel was selling for around N290 per litre, meaning that petrol should be selling around N300 per litre, going by Kyari’s explanation.