Foreign airlines operating in and out of Nigeria have complained over difficulties in repatriating accumulated funds, now in excess of $143.8 million. 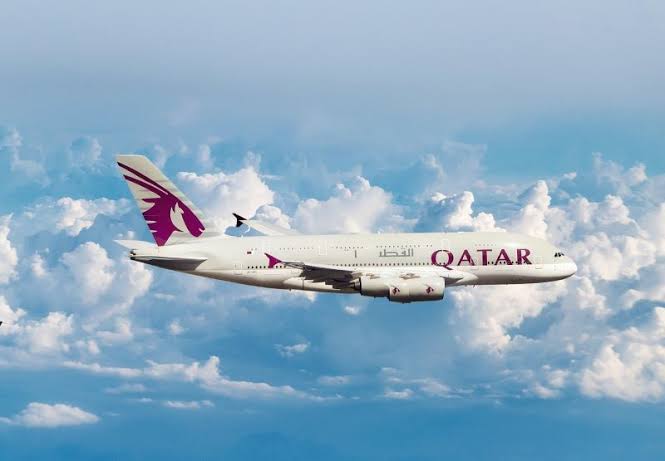 Foreign airlines operating in and out of Nigeria have complained over difficulties in repatriating accumulated funds, now in excess of $143.8 million.

The airlines, under the aegis of International Air Transport Association (IATA), said the stuck funds have further made recovery difficult for struggling carriers.

Though not peculiar to Nigeria, the funds were from tickets sold locally but could not be repatriated due to forex liquidity crisis.

IATA noted that approximately $963 million in airline funds were being blocked from repatriation in nearly 20 countries.

Four countries: Bangladesh ($146.1 million), Lebanon ($175.5 million), Nigeria ($143.8 million), and Zimbabwe ($142.7 million), account for over 60 per cent of this total, although there has been positive progress in reducing blocked funds in Bangladesh and Zimbabwe of late.

IATA, the global clearing house for 290 international airlines, urged Nigeria and other governments to abide by international agreements and treaty obligations to enable airlines to repatriate close to nearly $1 billion in blocked funds from the sale of tickets, cargo space, and other activities.

IATA’s Director-General, Willie Walsh, said governments were preventing nearly $1 billion of airline revenues from being repatriated. “This contravenes international conventions and could slow the recovery of travel and tourism in affected markets, as the airline industry struggles to recover from the COVID-19 crisis.

“Airlines will not be able to provide reliable connectivity if they cannot rely on local revenues to support operations. That is why it is critical for all governments to prioritise ensuring that funds can be repatriated efficiently. Now is not the time to score an ‘own goal’ by putting vital air connectivity at risk,” Walsh said.

IATA encourages governments to work with the industry to resolve the issues that are preventing airlines from repatriating funds. This will enable aviation to provide the connectivity needed to sustain jobs and energise economies as they recover from COVID-19.

Travel expert, Bankole Bernard, who is also the Chairman of the Airline Passenger Joint Committee of the International Air Transport Association (IATA), explained that the stuck funds, like everything else in aviation, including aircraft, spare parts, crew training and fares, are quoted in dollars and a function of forex availability.

Bernard said: “As of 2019, the dollar was N360. Today, it is over N500. You can forget the CBN’s exchange rate of N410/$1 because you can never get it. So, airlines are not selling at that rate because they are not buying at the official rate. Interbank rate may be selling at N460 to N470/$1. So, airlines will increase the fares a little to be able to accommodate the Rate of Exchange (RoE). It is really because of the weak Naira that fares have gone up, not because ticket rates increased. Yet, forex is not available for the airlines to repatriate.”

He said it was unfortunate that the government was yet to understand how the downstream of the aviation industry works, to warrant the right intervention and priority of air travel as one of the mainstays of the economy.