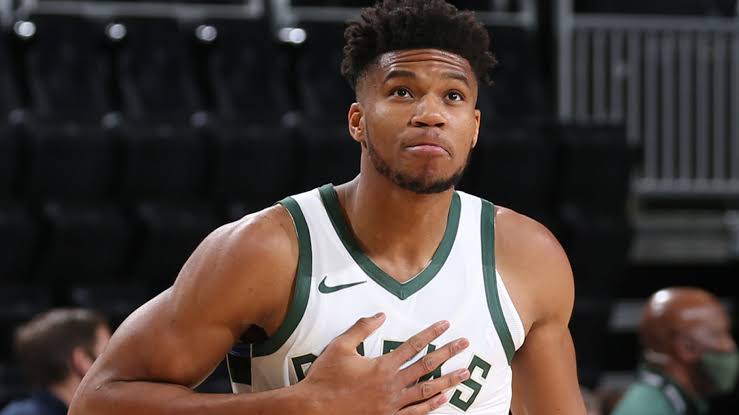 The Milwaukee Brewers is an American professional baseball team in Milwaukee. They compete in Major League Baseball (MLB).

At a press conference, ‘Brewers Chairman and Principal Owner, Mark Attanasio introduced Milwaukee Bucks’ superstar, Giannis Antetokounmpo as a new member of the team’s ownership group’ according to the club statement.

“We are honoured to have Giannis join our team of Milwaukee Brewers investors,” Attanasio said. “Giannis is a great athlete, a world champion, and a true local hero with international renown.”

The NBA Finalist after signing a five-year contract extension worth $228 million with the Bucks becomes the first new individual investor added to the Brewers ownership group since the principal owner, Attanasio purchased the franchise in 2005 for $223 million.

Giannis sees this as a way of giving back to the city which invested in him and made him who he is today.

“The city of Milwaukee means so much to me. “I am honoured to be joining the Brewers ownership group to further my commitment and dedication to this great community. I take great pride in my city and I’m excited about what we can build together.”

“This is a dream come true for a kid from Sepolia, Athens, Greece, born from immigrant parents. I could have never imagined I would be in this position.

About a month ago, Antetokounmpo guided his team, Milwaukee Bucks to the 2021 NBA Championship where they faced off against Phoenix Suns. The last time the Bucks won a Championship was in 1971 when Abdul Kareem Abdul-Jabbar led them to their first championship.