The Data usage by individuals and companies in Nigeria surges by 202.08 per cent in three years, according to information given by the Nigerian Communications Commission. 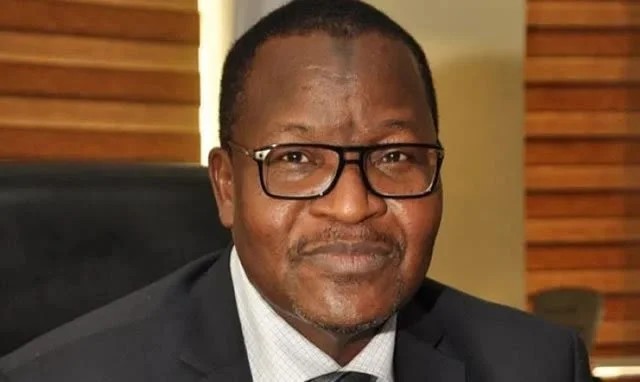 The Data usage by individuals and companies in Nigeria surges by 202.08 per cent in three years, according to information given by the Nigerian Communications Commission.

The NCC attributed the increase in data usage in 2020 to the outbreak of the COVID-19 pandemic, saying the pandemic disrupted normal activities and most functions had to pivot to virtual forms.

Former MTN Nigeria’s Chief Executive Officer, Ferdi Moolman, had said, “The year 2020 was challenging for all. The unprecedented disruption that the COVID-19 pandemic caused the businesses and people we serve, challenged us in new and demanding ways.

“The impact continues to evolve. Adoption of our data and digital services accelerated as lockdowns and gathering restrictions were imposed, and work-from-home became the norm for many.”

Commenting on the increase in data traffic, Airtel had in a report said, “Our improved 4G network contributed to an increase in smartphone penetration, in data customers and in up-take of large data volumes, resulting in greater data consumption per customer.

“Smartphone penetration was up by one percentage point to 33 per cent and our data customer base grew by 14.5 per cent, now representing 34.3 per cent of our total customer base.