National Grid Collapses for the 5th time in 2021.

The Nigerian National Grid collapses for the fifth time in 2021 and for the second time in less than a month. 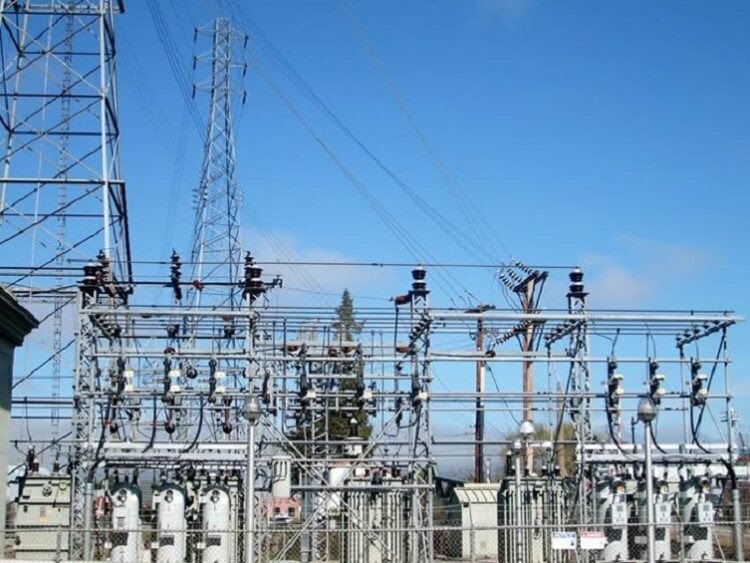 The Nigerian National Grid collapses for the fifth time in 2021 and for the second time in less than a month.

On Monday, the Nigerian national grid collapsed – the fifth grid failure in 2021 and the second in less than 30 days. The collapse of the national grid has become a feature of the Nigerian power sector. According to 2020 data from the Transmission Company of Nigeria (TCN), from 2013 when the electricity sector privatization was completed to 2020, the grid failed 84 times and partially collapsed 43 times. The recent collapse brings it to a total of 132 times since 2013.

With the spate of collapses the national grid has had, it appears that the Federal Government and its agencies cannot successfully put it together again. Blackouts have become the order of the day for the average Nigerian using the State utility power. Most have long abandoned it or relied on it only as supplementary while setting up private generating sets to power their homes and offices, Though one tends to wonder why there’s a consistency In blackouts even with the many investments that have been put into it.

In July 2019, the Implementation Agreement was signed between the Federal Government and Siemens AG for what is now referred to as the Presidential Power Initiative (PPI), a key part of which includes upgrading transmission infrastructure.

CEO of TCN, Usman Gur Mohammed – is supposed to increase end to end operational capacity of the grid to 7,000MW between 2020 and 2021 by upgrading existing substations, constructing containerized GIS substations, developing 132/33kv mobile substations and installing 132/33kv transformers and transmission lines. Mr Mohammed also mentioned that the TCN will raise transmission wheeling to 10,000MW by the end of this year.

With all of these developments, financing and promises, it is questionable why grid collapses are still being experienced in rapid succession only a week away from the last quarter of 2021. While there has been some construction of 33kv lines across the country, including the recent 15km 33kv line in Osun State, the blackouts are recurring at an alarming pace and present cause for alarm.

Many have suggested unbundling of the TCN, NERC had revealed that it was consulting stakeholders to unbundle TCN. The intent was to separate the company into an Independent System Operator (ISO) and Transmission Service Provider (TSP), but there was no progress on that.

Earlier this year, the FG proposed an outright sale of certain assets including the TCN, but the Bureau of Public Enterprises (BPE) last month cleared the air that there was no plan to privatize the TCN.

At this point, it seems there is hardly a consensus on what to do with the company and all these fallouts.

The TCN appears to need a couple of fixes before we can kiss blackouts goodbye, some of which seem to already be in the pipeline but need to be sped up. The TCN has clamoured for NERC to approve its spinning reserves for a while now, yet it is unclear why after approving the bid to procure the spinning reserves, NERC has refused to approve these spinning reserves.

It is hoped that the benefits of the PPI will begin to show before the year runs out, at least to provide Nigerians some respite from the travails of Humpty Dumpty.