Liverpool captain Jordan Henderson signs new contract keeping him at the club until 2025. 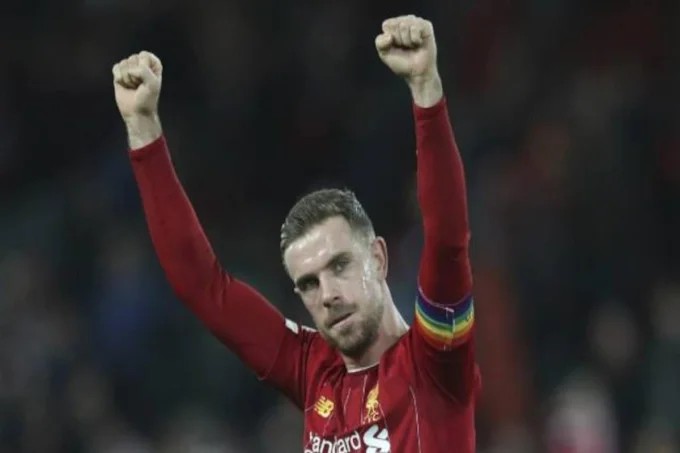 Liverpool captain Jordan Henderson signs new contract keeping him at the club until 2025.

The 31-year-old England midfielder has made 394 appearances in a decade with the club and had two years remaining on his existing deal.

Henderson is the latest of Liverpool’s Champions League and Premier League title winners, including Fabinho and Andy Robertson, to sign a new deal.

“To continue this journey is incredible for me,” Henderson said.

“It’s amazing to finally get it done and just concentrate on looking forward and what the future may hold.”

Since arriving at Anfield from Sunderland in 2011, Henderson has won five trophies with the Reds – starting with the League Cup under Kenny Dalglish in 2012.

His performances in leading Liverpool to their first league title in 30 years saw him named the Football Writers Association player of the year for 2020.

“I feel as hungry as I did when I first walked in 10 years ago, to prove to people that I deserve to be at this football club and give absolutely everything every single day for the badge, for the fans and for each other in this building,” Henderson said.