What you need to know about the Nigerian Digital Currency, the E-Naira.

The Central Bank of Nigeria (CBN) has said its proposed digital currency, known as e-Naira, will be treated as a critical national infrastructure to protect it from operational and cyber-security risks. 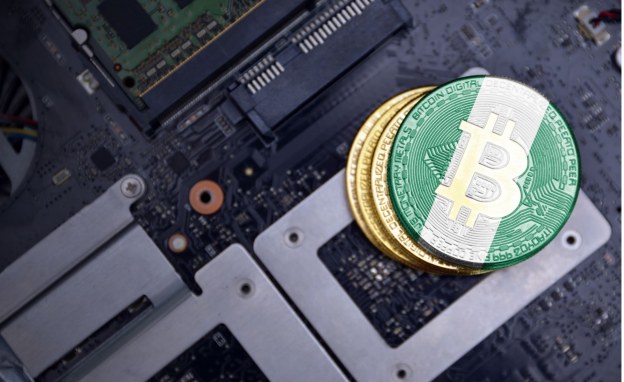 The Central Bank of Nigeria (CBN) has said its proposed digital currency, known as e-Naira, will be treated as a critical national infrastructure to protect it from operational and cyber-security risks.

more insights into the digital money regime, especially the potential risks and mitigation measures, the apex bank said there would be a co-existence of traditional payment systems and the CBN Digital Currency (CBDC) to address interoperability risks that might be associated with the implementation.

CBN said it would apply regulatory framework and compliance mechanisms to prevent disruptive competition for the electronic money.

On the associated cost and risk of deploying/on-boarding a new payment platform, the bank explained that medium to long- term pay-off in increased efficiency of operations was expected to offset initial outlay. It added that any risk of disintermediation would be addressed by the introduction of limits on the e-Naira holdings.

The document further stated that the introduction of the CBDC would, among other things, usher in new approaches to payment as well as bring about new bank and non- bank players in the financial system.

The digital currency regime would also introduce a new range of banking services and integration with new systems, providing new possibilities for the payment architecture.

According to the apex bank, the two-tiered model for CBDC would facilitate a public-private partnership arrangement whereby the CBN would design the e-Naira and distribute through regulated financial institutions, while the latter would in turn provide the digital cash to individuals and businesses.

According to the apex bank, the e-Naira would lower the cost of operations and cash management as well as improve visibility and insight of transaction date for financial institutions. It would also improve opportunities in the financial system, creating new business opportunities from emerging business models, financial products, and services.

CBN Governor, Godwin Emefiele had during the recent Monetary Policy Committee (MPC) meeting provided additional clarification on the e-Naira project. Emefiele said if “you have some naira in your account and you choose to convert part of your naira into a digital wallet by way of a digital currency, we will support that.

He added, “We think that this is a noble idea and we are not the first…many other central banks are at advanced stages of revealing their own digital currencies. And our own digital currency, which is tagged e-Naira, will certainly come into operation, by the special grace of God, by October and we are working very hard for this.”

Emefiele also said, “We believe that transactions will be cheaper and more efficient, as there will be less to complete.”

He said as Nigeria moved to the digital economy, like the rest of the world, cash would not play in that space.

“Therefore, e-Naira, which will represent the digital equivalent of cash, will be used as the fiat currency to effect transactions,” he stated.

“And in terms of financial inclusion, we believe that with over 30 per cent of bankable adults still outside the financial system, the ability to have offline payment through our e-Naira initiative will bring