Naby Keita has returned to UK amidst Guinea Coup. 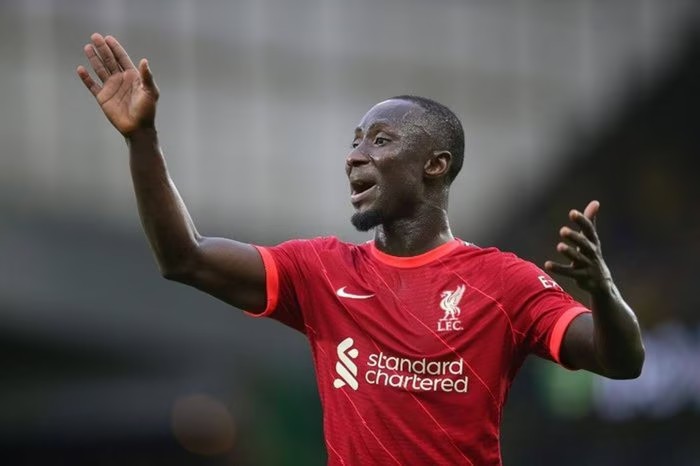 On Monday Liverpool said they were in touch with authorities to ensure Keita’s safe return.

Guinea were supposed to host Morocco in a World Cup qualifier on Monday, where Keita was expected to be involved, but the match was postponed after soldiers attempted an uprising in the west African country’s capital Conakry on Sunday, leading to a closure of the nation’s borders.

The Moroccan team were escorted out of Guinea on Sunday.

A statement from Liverpool on Monday read: “We are in constant contact with Naby (Keita) and have had regular communication via his national team management.

“We are satisfied that he is safe and well cared for. Obviously the situation is fluid and we will maintain regular dialogue with the relevant authorities as we work to get Naby back to Liverpool in a timely and secure manner.”

Moroccan players posted videos of the squad and staff smiling and singing a rendition of their national anthem as their flight departed Guinea.

“The current political and security situation in Guinea is quite volatile and is being closely monitored by FIFA and CAF,” a FIFA statement read.

“To ensure the safety and security of all players and to protect all match officials, FIFA and CAF have decided to postpone the match.

“Rescheduling information will be made available at a later date.”

Soldiers claimed on national television that they had dissolved the government and closed all land and air borders.

The defence ministry, however, said an attempted takeover of the palace of president Alpha Conde had been thwarted.

The Guinean president won a third term in October last year after altering the constitution which enabled him to stand again, despite violent protests from the opposition.

Keita, 26, started Liverpool’s opening two league games and was an unused substitute in the 1-1 draw against Chelsea. Liverpool next face Leeds United on September 12 after the international break.