Nigeria attracts $4.2 billion in foreign remittances in the first quarter of 2021

Nigeria attracted $4.2 billion in foreign remittances in the first quarter of 2021 as the country continues to grapple with foreign currency challenges. The data is obtained from the central bank’s balance of payment data published on its website. 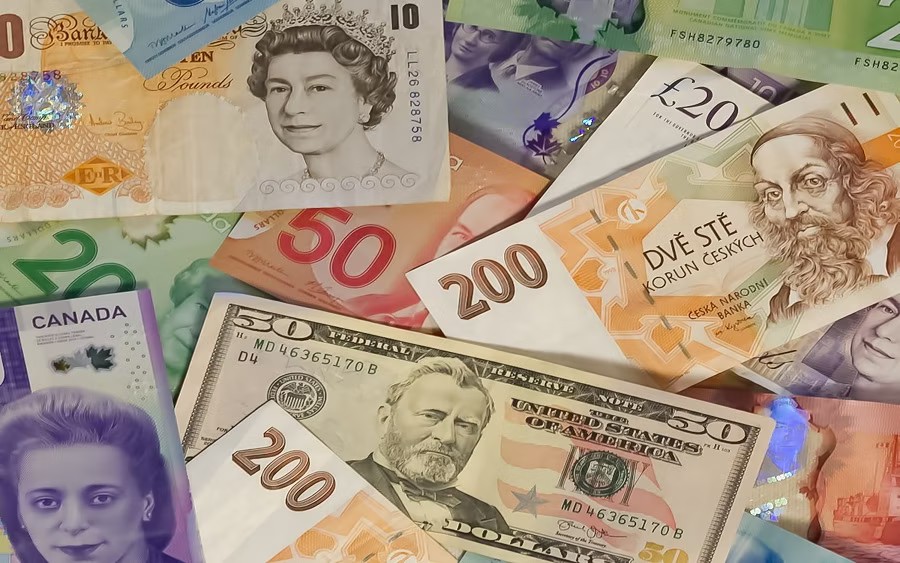 Nigeria attracted $4.2 billion in foreign remittances in the first quarter of 2021 as the country continues to grapple with foreign currency challenges. The data is obtained from the central bank’s balance of payment data published on its website.

Workers remittances, as the central bank’s data captures it, depicts the amount of dollar inflows sent through the banking system by Nigerians living in diaspora fell 24% when compared to the $5.6 billion reported same period last year. Nigeria relies heavily on diaspora remittances to shore up its balance of payment obligations. In 2020, Nigeria reported about $16.9 billion in workers remittance inflows compared to $23.4 billion in 2019.

In 2020, total home remittances captured in the central bank’s foreign exchange flows which largely represents cash inflows, was about $1.2 billion compared to $3.2 billion in 2019. It was $1.7 billion in 2018.

The global Covid-19 pandemic has had an impact on western economies over the last one year resulting in trillions of dollars of stimulus packages in Europe and the United States for citizens including Nigerians who also own foreign passports. This has impacted the efficacy of diaspora inflows as more Nigerians prioritize survival over there than sending money back home.

However, a more plausible cause of the drop in diaspora remittances year on year is Nigeria’s foreign exchange policy that left diaspora Nigerians with little option but to transfer funds through black market channels. Some also rely on peer-to-peer transfer mechanisms supported by cryptocurrency, which could also understate the actual remittances sent home.

In March, the Central Bank of Nigeria launched its naira-4-dollar scheme that attracted a N5 reward for every dollar transferred via the banking system. The policy was aimed at shoring up forex liquidity in the financial system with the expectation that it will crash the black-market rates. However, the exchange rate continues to depreciate unassailably, hitting an all-time high of N530/$1 at the end of last week.

The central bank is yet to release data pertaining to foreign currency remittances for the second quarter of 2021 and is yet to provide details regarding the success of its naira 4 dollar scheme. Nigeria’s external reserves as of August 2021 was $34 billion as oil revenues and capital importation fail to increase supplies. The exchange rate disparity between the black market and the official market was over N120 as of last week.