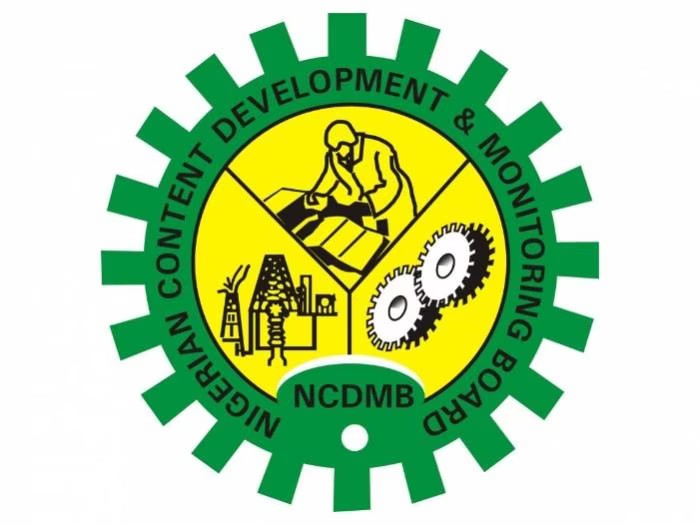 The Federal Government through the NCDMB floated 50 million dollars into Nigerian Content Research and Development fund to boost Country’s innovation.

The government noted that the 0.2 per cent currently devoted to Research and Development (R&D) was very negligible, noting that developed nations such as the United States, China, Japan, Germany, and South Korea spend between 2.5 to 4 per cent of their annual Gross Domestic Production (GDP) on research.

It also noted that even developing nations such as India, Malaysia and Brazil spend between 0.7 per cent and 1.2 per cent, whereas Nigeria continues to lag well behind by deploying only about 0.2 per cent of its GDP.

Speaking at the second NCDMB Research and Development Fair and Conference in Yenagoa, Bayelsa state, the Minister of State, Petroleum Resources, Chief Timipre Sylva, explained that underfunding of R&D was reflecting on Nigeria’s overdependence on foreign goods and services.

Represented by the Permanent Secretary at the ministry, Dr Nasir Gwarzo, Sylva argued that the situation remained unsustainable if the country was serious about building a national technological capability that will drive economic growth.

“To put certain realities into context, there is a need to do a comparative analysis. Currently, developed nations such as the USA, China, Japan, Germany, and South Korea spend between 2.5 to 4 per cent of their annual Gross Domestic Production (GDP) on R&D, while developing nations like India, Malaysia, Brazil spend between 0.7 per cent to 1.2 per cent. Nigeria lags well behind by spending only about 0.2 per cent of its GDP on Research & Development,” he stated.

Sylva added that it was important to clear the misconception that funding of research was the sole responsibility of national governments, arguing that rather, big spenders on research and development globally come from the private sector.