Paul Pogba is reportedly leaning towards signing a new deal at Manchester United. 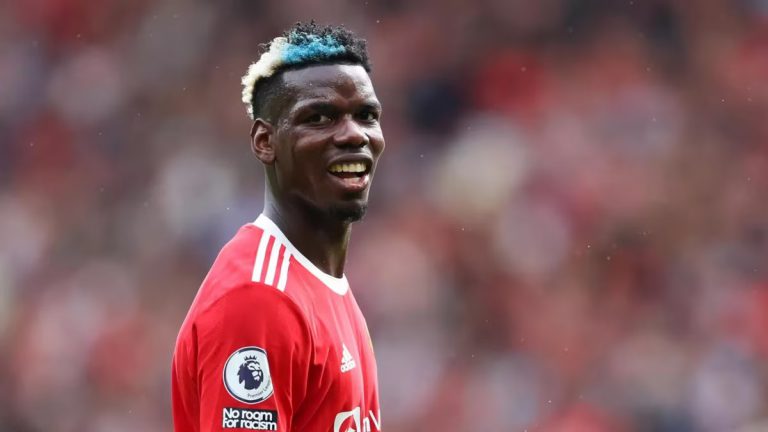 Paul Pogba is reportedly leaning towards signing a new deal at Manchester United.

The World Cup-winning Frenchman has entered the final year of his existing contract with Ole Gunnar Solskjaer’s side and continues to be heavily linked with a free transfer to Real Madrid next summer.

Los Blancos were supposedly confident of securing Pogba’s signature in 2022, but the latest developments in the midfielder’s contract saga could deal the La Liga outfit a major blow in their pursuit.

According to The Athletic, Pogba is now leaning towards staying at Old Trafford, with the return of Cristiano Ronaldo and Saturday’s 4-1 win over Newcastle United being potentially pivotal factors in the decision.

The report adds that talks over an Old Trafford extension will resume ‘in due course’, but United are still making contingency plans should Pogba ultimately end his Red Devils stint.

Pogba claimed his sixth and seventh assists of the Premier League season in Saturday’s win over Newcastle, which takes his overall tally to 38 goals and 49 assists in 210 games for United across all tournaments.