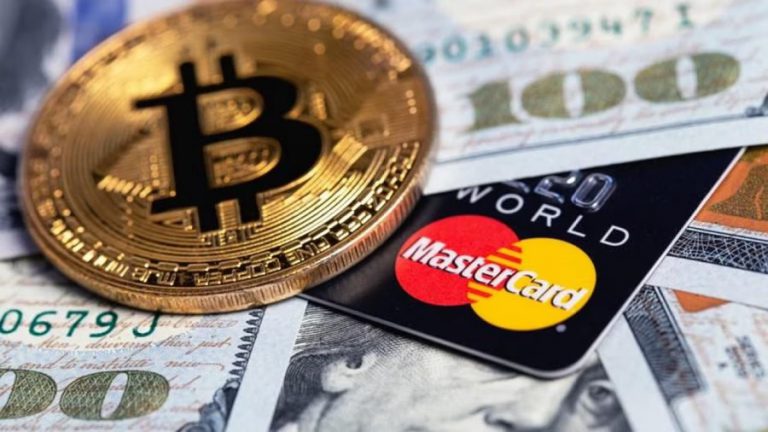 El Salvador announced through the legal advisor to the President, Javier Argueta, that the country is looking to exempt foreign investors from taxes on Bitcoin profits.

According to Javier Argueta the aim of the policy is to encourage entrepreneurs and investors to migrate into the region. While speaking with AFP, Argueta stated that “If a person has assets in Bitcoin and makes high profits, there will be no tax. This (is done) obviously is to encourage foreign investment.”

He also revealed that the country is liaising with international agencies to make sure it adheres to financial regulations. In June the President of El Salvador, Nayib Bukele, announced that his government was willing to grant permanent residency to people who invest up to 3 Bitcoin in the economy.

The nation’s internal ministers have also raised concerns over the volatile nature of Bitcoin, saying that it could have a negative impact on the payment of salaries. Even with all these concerns, only time will determine the role Bitcoin plays in the local economy. A few outspoken cryptocurrency enthusiasts have also aired their views on the matter. Charles Hoskinson for example, who is the CEO of Input Output Hong Kong (IOHK), the creator of the Cardano Blockchain, stated that every country needs a Bitcoin strategy. He went on to compliment El Salvador’s decision and emphasized that nothing in human history had grown so quickly.

However, the citizens of El Salvador seem to not share the same sentiments as Charles as they have taken to the streets to protest against the decision. Also, an opposition party went as far as filing a lawsuit against the government. Despite these setbacks, the government remains adamant in its decision to adopt Bitcoin as legal tender.