With the summer transfer window completed, we take a look at what to expect from some of the Nigerians plying their trade in Spain 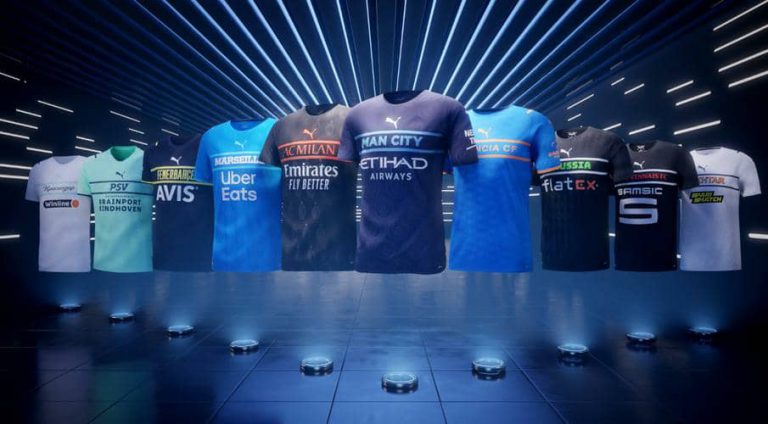 With the summer transfer window completed, we take a look at what to expect from some of the Nigerians plying their trade in Spain

Umuahia native Chukwueze has been out since he suffered a hip injury in the semi-final of the Europa League against Arsenal in May. Despite Yeremy Pina playing a decent role as his deputy, the role of Chukwueze in Unai Emery’s squad has never been in doubt due to his quick feet and pace. The youngest player to ever play 100 games for the club, the Nigerian international will be as important as ever on his return.

Questions will hover over how quickly he will be able to hit top gear following this lengthy layoff but look to Chukwueze to star sooner rather than later as the Yellow Submarine seek to compete on multiple fronts and build on their Europa League triumph last season.

After a goal-laden 2020-21 campaign in which he scored a highly impressive 20 league goals, Sadiq chose to stay at ambitious UD Almeria with an eye on gaining promotion to La Liga Santander. The 24-year-old hit the ground running this season, returning a goal and an assist from three appearances.

Leganes are enduring a difficult start to the season, winless in their first three games, but Omeruo has been one of the shining lights at the club. The central defender, a native of Abia State, is now in his fourth season with Leganes and was part of the defensive unit that was key in the club’s promotion push last season , when they fell just short in the play-offs with defeat to local rivals Rayo Vallecano.

A successful loan spell at AD Alcorcon during the second half of last season has undeniably breathed fresh air to 23-year-old Nwakali’s career. SD Huesca have won two of their three matches this season, and it is not surprising that these were the two games in which the Nigerian midfielder has featured.

The former Nigerian U-17 international is into the final year of his contract with Huesca, so this will likely be a career-defining campaign for Nwakali, who looks keen to live up to the promise that earned him the Golden Ball award at the 2015 Fifa U17 World Cup in Chile.

Igbekeme is not a household name in Nigerian football but the left-footed midfielder is the steel in Zaragoza’s midfield. The 26-year-old is into the fourth season of the five-year contract he signed when he joined from Portuguese club Gil Vicente in July 2018.

One assist in 31 matches in La Liga SmartBank last season was a poor return for 24-year-old Apeh, who is yet to feature in any matches for Tenerife so far this season. The Kaduna-born striker, who formerly played for fellow La Liga side RC Celta, must now grab any opportunities that come his way to force his way back into coach Luis Miguel Ramis’ plans.