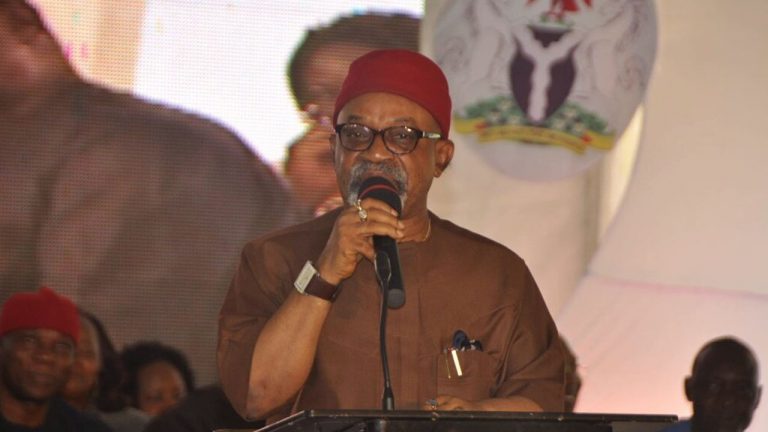 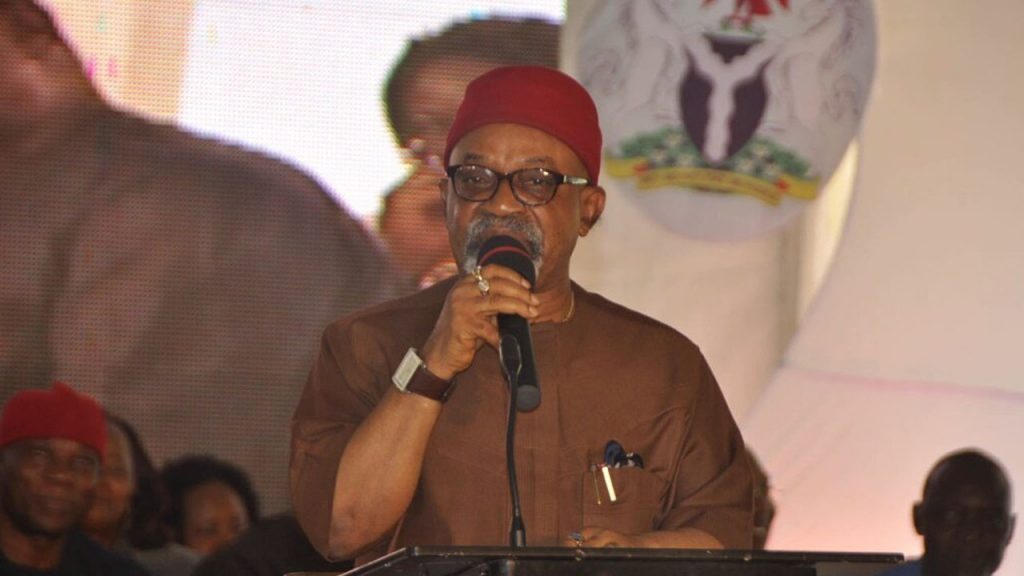 Ngige cautions against signing un-implementable agreements as female students threaten mass action
The Federal Government, yesterday, hinted of its plans to resolve the contending issues relating to the ongoing warning strike by the Academic Staff Union of Universities (ASUU) on Monday, February 28, 2022.

Minister of Labour and Employment, Dr. Chris Ngige, who stated this after a meeting with ASUU in Abuja, berated the union for embarking on the industrial action without credible information and urged the workers to suspend the warning strike.

He said: “By Monday, we would have dealt with some of the issues and returned to them for further dialogue. We will meet with ASUU and the Nigeria Inter-Religious Council (NIREC) again and we take it from there.”

Ngige, who said the strike is illegal, insisted that the issues in contention were already being addressed with the Federal Government.

He described the ongoing strike as a clear breach of the law, adding that the union did not go through the normal process before embarking on the industrial action, adding that ASUU did not give the Federal Government the 14-day ultimatum for the strike as prescribed by law.

He said: “I saw their letter in my office on February 18, which is last Friday and as you know, they started the action on Monday, February 14. So, it is a clear breach of labour laws, because there are violations.

“If you must notify us of an intending strike, you give us a minimum of 14 days notice. I pointed out to them that we are a country guided by laws and nobody is above the law. They should obey the law.”

Ngige, who maintained that the Trade Disputes Act permits him to apprehend the strike and having done so, the industrial action should seize, disclosed at the last the parties discussed all the five-point demands of the union and sorted out four of them with definite timelines for action.

He further explained that the demands were not entirely new, but the Federal Government was already addressing the issues, adding: “That is why I said we are shocked that they declared the strike.

“The issues were discussed in November and December last year up to the time we paid N22.172 billion for the Earned Academic Allowances (EAA), which they have received.

“The second area is the renegotiation of the 2009 agreement, which focuses on conditions of service, with particular emphasis on salaries and allowances. I made it clear to them that there is a government process and that the Ministry of Education alone cannot increase their salaries.”

MEANWHILE, the National Female Student Association of Nigeria (NFSAN) has issued a three-day ultimatum to the Federal Government and ASUU to resolve all issue and allow students return to school by Monday, February 28, 2022.

NFSAN third Executive President, Modupe Mary Adetiba, who gave the notice, yesterday, in Abuja at a world media briefing, said failure to heed to the demands of NFSAN would result in a nationwide demonstration in a most unpleasant manner.

“In the furtherance of the above, we will collaborate with the National Association of Nigerian Students (NANS) and mobilise female students to join the proposed mass action against the strike on Monday,” she said.