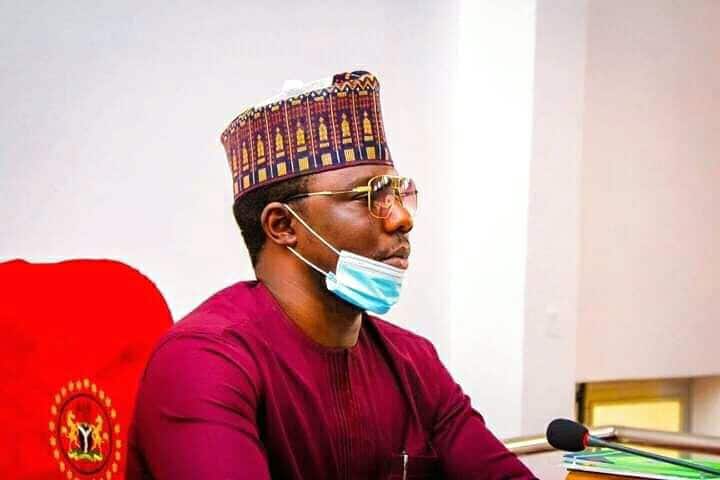 speaker of the Plateau State House of Assembly, Rt Hon. Abok Ayuba has officially defected to the People’s Democratic Party (PDP) from the All Progressives Congress (APC) In a statement on Friday, March 18, revealing his letter of resignation from APC, Ayuba expressed his interest to return to the opposition party at the local government secretariat in Angware, Jos East.

Confirming the development to AIT on Saturday, March 19, the embattled speaker claimed that his decision was influenced by the need to save Plateau from a failed leadership of the APC which is threatening to crumble the state government if allowed to thrive.

The lawmaker said Governor Simon Lalong and his supporters didn’t carry members of the House of Assembly, critical stakeholders, and other party faithfulyl along in the process leading to the selection of executives from ward, local government, and the state.

In a petition seen by Legit.ng on Thursday, January 13 in Abuja, Hon. Ayuba said that governor Lalong could not talk about the national convention when Plateau state APC was still in crisis.

The petitioner appealed to the Buni-led leadership to correct what he described as injustice against majority members of Plateau APC by conducting fresh congresses in the state.

The petition read in part: “The governor of Plateau state has among other things being very undemocratic with the way party issues are handled