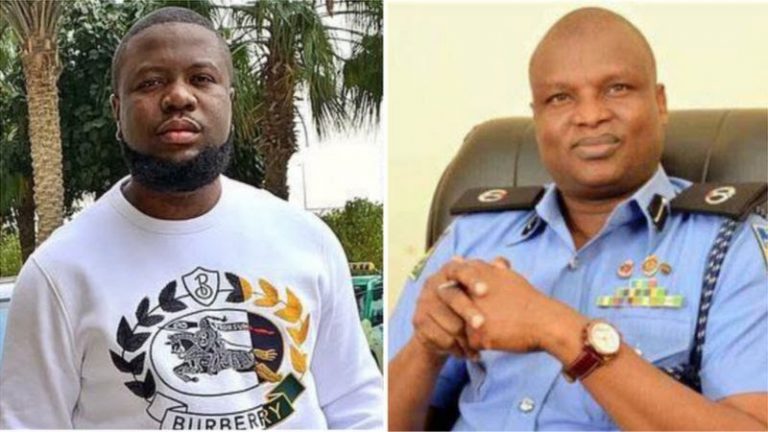 The former Commander, Police Intelligence Response Team, IRT, DCP Abba Kyari, was interrogated for four hours by the Egbunike panel set up by the Inspector General of Police over his relationship with confessed fraudster, Ramon Abass aka Hushpuppi.

IGP: Recommendation for the suspension of Head of Police, Abba Kyari.

Sources disclosed that the interrogation, which is being held behind closed doors, commenced at about 2pm and continued till about 6pm before it was adjourned.

DCP Abba Kyari, who is currently on suspension, has been indicted by a United States District Court which issued an arrest warrant for him and is wanted by the Federal Bureau of Investigation, FBI, to face changes of being an accomplice in California

Before Monday’s interrogation, Kyari had appeared before the SIP on three occasions and had continued t