The Governor of Plateau state, Simon Lalong, has announced a 24 hour curfew which started on the 15th of August by 2pm, this was done In order to curb the Crisis in Jos. 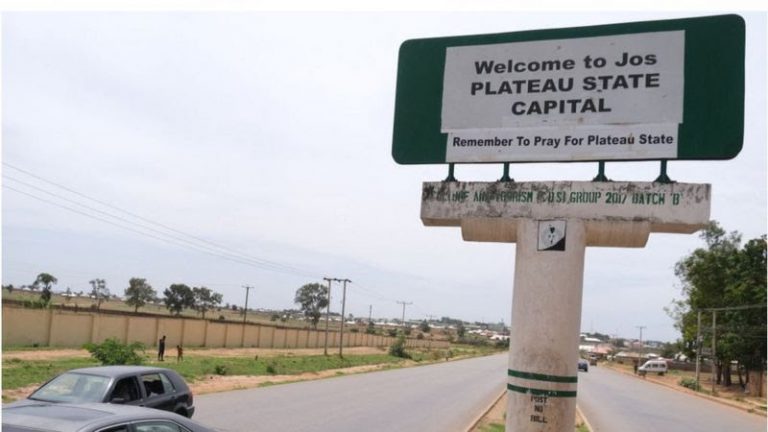 The Governor of Plateau state, Simon Lalong, has announced a 24 hour curfew which started on the 15th of August by 2pm, this was done In order to curb the Crisis in Jos.

Sequel to the unfortunate breach of peace along Rukuba road, Jos North LGA on the 14th of August, where a convoy of commuters were attacked leading to the killing of innocent persons, Governor Lalong in a statement said “ He has received breifings on the situation from the relevant security heads and agencies.

The reports indicated that 23 of those attacked lost their lives, while 23 other person sustained injuries and are currently receiving treatment. 26 others were rescued unscathed.

So far, 20 persons suspected to be a part of the attackers have been arrested and security agencies are conducting investigations to get to the bottom of the matter.

Having reviewed the reports and monitored the unfolding scenario, the Government speaks on its concerns involving the persistent tensions and reported attempts by some persons to take the law into their own hands by threatening to attack individuals and private facilities as well as public properties.

In order to avoid further detoriation of the situation and to protect lives, the Governor had directed the imposition of a 24-hour curfew in Jos-North, Bassa and Jos-South Local Government which commenced yesterday, 14th of August,2021.

While the Government sympathizes with those who had lost their loved ones during the attack, The Citizens are also directed to abide by the directives of the Imposed curfew as any persons caught doing otherwise would be arrested upon sightings by security agents.

He also obliges the Citizens to be watchful and vigilante, doing their possible best to uphold Peace.