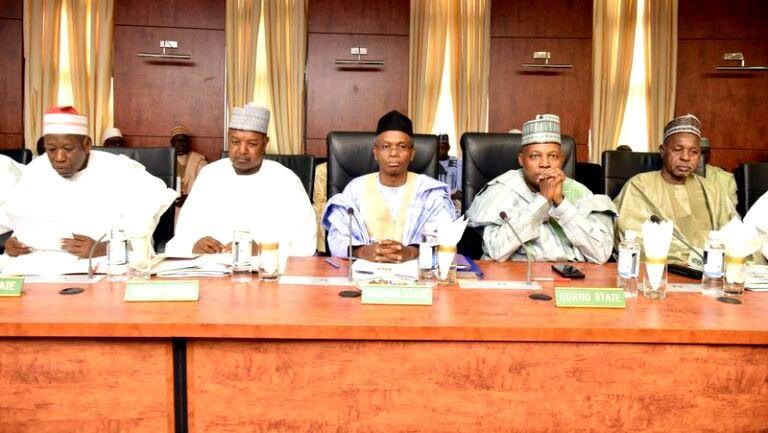 The end of the Present Jos Crisis doesn’t seem to attainable as quickly as we may want, as the corpses of four males had been recovered at Yan Taya junction within Jos North and deposited at the Plateau Specialist Hospital by the police.

A 300 Level female student of the University of Jos (UNIJOS), who was stabbed in her face, head and back at same point, was rescued by the force and rushed to a hospital where she is currently receiving treatment.

The temporary site of the UNIJOS Teaching Hospital was reportedly burgled, yesterday, and two oxygen cylinders were stolen by miscreants, while a foodstuff shop was equally looted.

IN other news, Governor Simon Lalong, yesterday, described the killings as acts of criminality, warning that the state government would not tolerate such.

He reiterated that 24-hour curfew in Jos North council remained, same with the dusk to dawn curfews in Jos South and Bassa.

The governor spoke during an on-the-spot examining of the affected areas with the Inspector General of Police (IGP) Special Squad, DIG Sanusi Lemu.

“We, in Plateau, want to continue to stay in peace, but criminal elements are always working to take us backward in which we, as a government, would resist,” he stated.

The state council of Nigeria Union Journalists (NUJ), Coalition of Northern Groups (CNG) and the Northern Elders Forum (NEF) have also stepped out to condemn the killings.

In a statement signed by its chairman and secretary, Paul Jatau and Peter Amine, NUJ urged security agencies to do their best in apprehending the perpetrators and bringing them to justice.

The spokesman for CNG, Abdul-Azeez Suleiman, at a press briefing yesterday in Abuja, cautioned political and religious leaders against unguarded utterances capable of heating up the polity.

NEF, in a statement by its Director, Publicity and Advocacy, Dr. Hakeem Baba-Ahmed, called on security agencies to fish out the attackers for punishment.

ALSO, Commandant General (CG) of the Nigeria Security and Civil Defence Corps (NSCDC), Dr. Ahmed Audi, charged fresh intakes on patriotism and dedication by “speaking to bandits and criminal elements in the language that they understand.”

He made the appeal during the passing out parade (POP) of 267 men and officers of the corps trained in arms handling at the NSCDC headquarters in Abuja, yesterday.

The CG noted that as trained officers, the trainees have “a huge responsibility in contributing to boosting the security of Nigeria and must brace up and speak to bandits and criminals in the language they understand.”

Urging them to validate the confidence reposed on them as arms-bearing officers, Audi said the POP came at a time Nigeria was passing through serious security challenges manifest in a constantly evolving form that demands law enforcement responses to stay ahead of the criminals.