Bbnaija: Biggie assigns secret task to the Head of House.

New twist to Big Brother Naija ‘Shine Ya Eyes’ as Biggie tasked the Head of House, Maria, with a secret assignment. 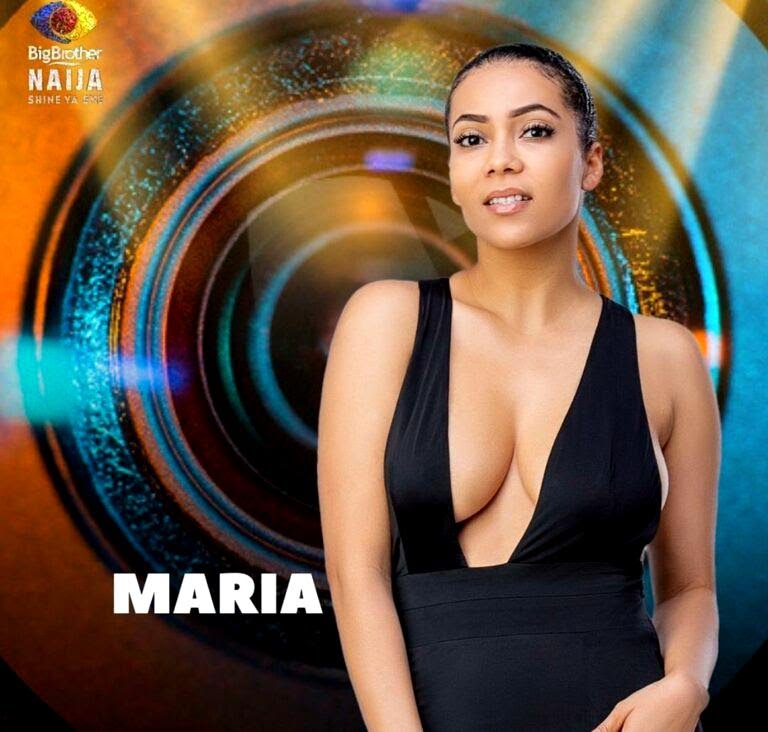 New twist to Big Brother Naija ‘Shine Ya Eyes’ as Biggie tasked the Head of House, Maria, with a secret assignment.

Recall that Maria emerged the Head of House game on Monday.

During her diary section with Big brother, she was told there will be no eviction on Sunday and there won’t be public voting.

However she’s to keep this to herself and convince her fellow housemates that Biggie has scrapped today’s nomination and she has the power to evict two housemates. This will be based on how they impress her.

BBnaija:WhiteMoney taking over show with charisma.

She will create a scoring/ranking system. He reiterated that she’s not to inform anyone on this twist.

A writing pad and pen was provided to her to help sell her story.

To perfect the secret task, Maria took up crying action while coming out from the diary room, which made the other housemates had pity on her.

She told fellow housemates that she has been given veto power to put up two of the house mates for eviction, which is really a big decision for her to make.

What the secret task implies

Following the secret task issued by Biggie, Maria will have to put up any housemate that least impress her for eviction. Hence, some of the other housemates who are not in good term with Maria would have to play the ‘faithful servant’ role in order for the head of house not to put them up for eviction.

Someone like Queen that had clashed with the Maria last week, is now left with no option than to live by the latter’s instructions if she must remain in the house.