Nigeria to Colloborate with The Republic of korea on Security Infrastructures

The Nigerian Federal Government to collaborate with the Republic of Korea on the Security and Waterways Protection Infrastructures. 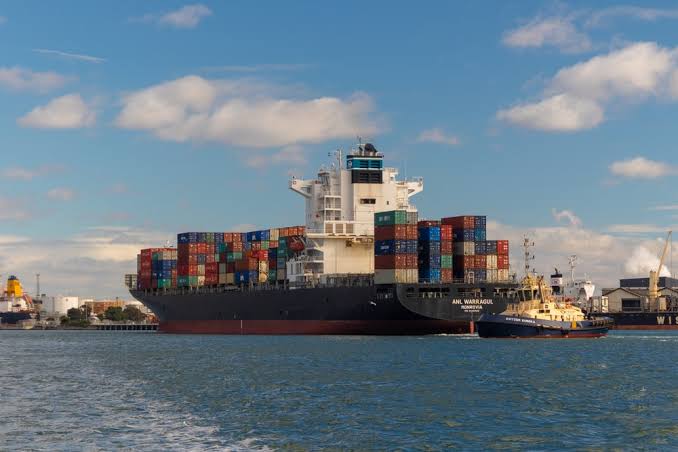 The Nigerian Federal Government to collaborate with the Republic of Korea on the Security and Waterways Protection Infrastructures.

The Nigerian Federal Government to collaborate with the Republic of Korea on the Integrated National Security and Waterways Protection Infrastructure Also known as the Deep Blue Project.

The Minister of Transportation, Mr. Rotimi Amaechi, disclosed when the first Vice Minister of Foreign Affairs, Republic of Korea, Mr Choi Jong-Kun, visited him on Thursday in Abuja.

the Deep Blue Project was deployed to protect the Gulf of Guinea from piracy and other maritime crimes.

“We met in my office and discussed quite a lot that has to do with maritime relationship, especially the Deep Blue Project.

”We concluded to collaborate and he promised some support and assistance from the government of the Republic of Korea,” Amaechi said.

Earlier on, the first Vice Minister, Foreign Affairs, ROK, expressed his country’s interest in collaborating with Nigeria on the project.

Jong-Kun said, “We commend the minister and the ministry’s initiative and the relentless implementation of the project.

” This is because it increases the maritime security of Nigeria, especially in the ground water and also contributes to the regional security and stability of the international community.

” We are interested in finding ways to secure the Gulf of Guinea, as Korea has strong fishery and maritime presence there.”

He, therefore, promised to support the Nigerian government to tackle maritime insecurity in the Gulf of Guinea.

The Korean diplomat disclosed the Korean government plans to host a joint commission with Nigeria in October in Seoul, Korea.

“We want the Minister of Transportation to be part of the joint commission, in Seoul, so that we talk about maritime security on the Gulf of Guinea”, he added.

The meeting was attended by the Nigerian Ambassador to Korea, Ali Magashi, and Directors of the Ministry of Transportation, amongst others. (NAN)