Biggie’s “No eviction” prank done and dusted successfully and no one really got evicted. 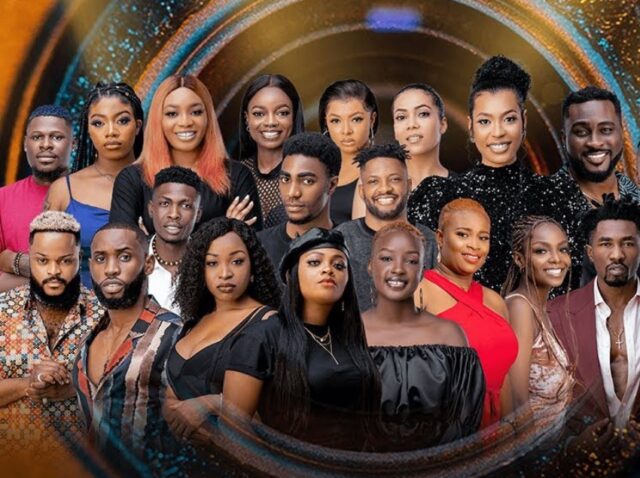 Biggie’s “No eviction” prank done and dusted successfully and no one really got evicted.

Last week, Biggie revealed to HoH, Maria that there would be no evictions, on Sunday. However, she was told to pretend like there would be and that she had been given the authority to select the housemates that will be up for possible eviction.

Maria showed her impressive skills as an actress as she convinced the housemate that she would be the one doing the nominations alone. All the housemates were apprehensive and immediately put on their best behaviour to not end up on Maria’s list.

After all, was said and done, Maria selected Jaypaul, Pere, Yousef, JMK, Emmanuel and Angel as the six people who least impressed her during the week. During the live show, Ebuka shocked Maria herself by asking her which two of the selected housemates she would like to see go home. Although she hesitated a lot, she eventually picked Yousef and JMK. That was when Ebuka finally revealed it was a prank all along. Much to the relief of Yousef and JMK, who get to spend another week in the house.

During the ‘no eviction’ Sunday show, Ebuka talked through some of the events of the past week. Boma revealed that if Maria hadn’t nudged him towards picking Jackie B as the person to share the Head of House lounge with, he would have picked Angel instead. He also mentioned that Queen was a possible option.

Saskay let everyone know again that she had no expectations from anyone in the house relationship-wise, and they shouldn’t have from her. This was in reply to Ebuka’s question about her seeming relationship with Cross and Jaypaul.

The show ended with the housemates receiving stern warnings from Ebuka about how they speak about past shows, reunion shows and events outside the house.